Animo: The lifelong activity monitor for your dog 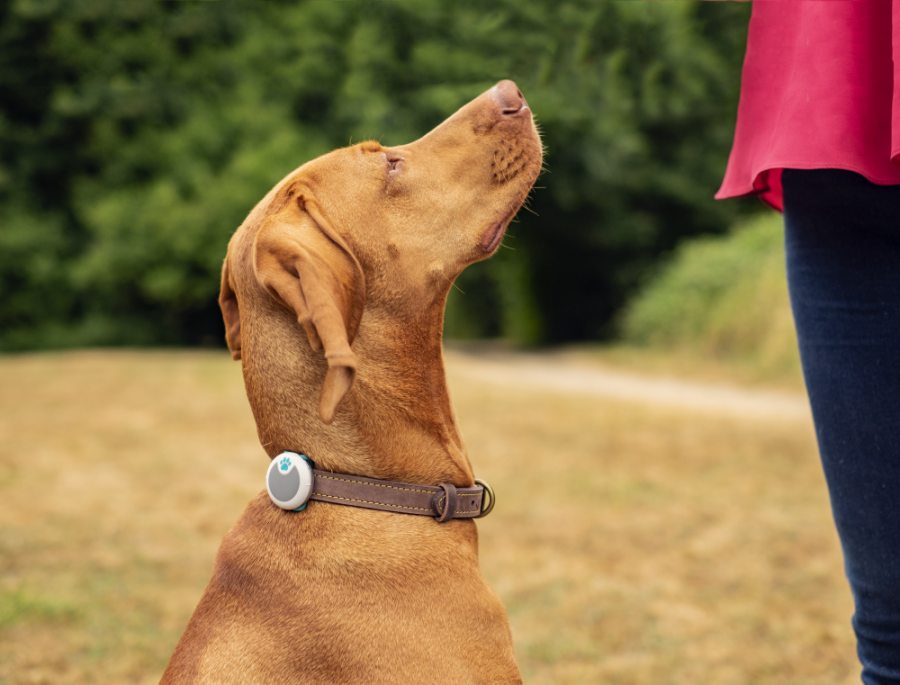 We like to think that we know how our dogs feel, but the reality is that we often miss things. This spring our twelve-year old Labrador, Harry, was suddenly taken very ill with pancreatitis. It’s a serious condition, but he survived. However, thinking back to what he had been like during the few days before he became ill, it’s clear that he had not been right.

The signs were subtle, but he had been a little bit less playful and a little less enthusiastic on walks. Nothing that was bad enough to alarm us, but it was notable in hindsight. This was one of the incidents that really brought home to me how monitoring devices, like Animo, could help us to understand better how our dogs feel.

Pancreatitis is painful, so Harry probably wasn’t sleeping comfortably. He doesn’t sleep in our bedroom, so he could have been tossing and turning all night and I wouldn’t have known. A monitor like Animo could have told us about disturbed sleep and changes in activity that started well ahead of the physical signs of pancreatitis, so we could have sought treatment earlier.

There are a whole host of common medical problems that monitors like Animo might help us with. Monitors can alert us to changes in sleep and activity patterns that can be a general indication of pain, stress or declining health, as well specific behaviours like scratching or barking. This can be useful if we want to know whether a treatment is working; for example, has itchiness been reduced to an acceptable level with a particular allergy treatment for dermatitis. It can also tell us whether a dog is coping well with being left alone or is in fact barking because it is stressed.

Some diseases, like arthritis, change in severity over time so that treatments lose their effectiveness. A human patient will go to their doctor to ask for help, but dogs don’t always show obvious signs of pain. A monitor like Animo can tell us that although our dog still goes on the same two-mile walk every morning and evening, he is running around and playing less during the walk. When we change to a different anti-inflammatory drug, we can see an improvement in the data from the monitor much more easily than we could by observation alone.

Monitoring isn’t all about getting alerts about impending health problems, it can also give greater insight into wellbeing. In 2011, The Mental Health Foundation published the results of a survey of people’s sleep quality and the impact it has on their ability to function. They found that only 38% of people had good quality sleep, and that insomnia was associated with relationship problems, low energy and poor concentration. Insomnia is also linked to stress and anxiety. We know very little about sleep in dogs, but they share the same environment with us, so they are exposed to many of the same sources of disturbance and stress. By giving us an insight into our dogs’ sleep quality, monitors like Animo enable us to make changes that help our dogs to sleep better. For example, being fed a bit earlier, going on a relaxing evening walk, and moving the dog’s bed to a quieter, darker place. You can see the effects of any changes you make, and the result could be a happier, more active and less irritable pet.

Another major issue for pet dogs is obesity. Although it probably doesn’t seem like it sometimes, most people are pretty good at managing their weight; we subconsciously change the amount of food we eat according to our level of physical activity. The problem is that dogs don’t seem to have the same level of self-control, and many of them behave as if they would eat until they burst. In people, weight gain results from only very small excesses in calorie intake: To gain 1kg of weight in a year, a person only has to eat an extra two chocolate bars a month. It’s the same with dogs. Activity monitors like Animo can give us an accurate indication of the number of calories our dogs have expended in exercise, so we can adjust the amount of food we feed. This is particularly useful if a lot of the dog’s exercise is with dog walkers; we don’t really know how far our dog has walked, whether he has been running around or playing. A monitor like Animo can tell us.

This brings us to the last, and probably most important, aspect of wellbeing, which is how much pleasure our dogs get from their lives. There is a big difference between an average walk and a great walk, or an average day and a fun day. We want our dogs to have the best quality of life possible, but it’s easy to slip into bad habits because we have busy lives and conflicting priorities. This is a particular problem when dogs get past 7 years of age; they often become calmer, less demanding and easier to overlook. 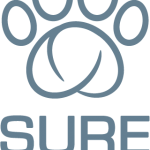 Just as personal activity trackers remind us to take regular exercise, monitors like Animo can remind us to do more fun things with our dogs, and to be better pet owners. Perhaps that’s the most important thing of all.

How To Manage Arthritis In Dogs

Protect your pets and your family from fleas and ticks