Why you should donate to Blue Cross 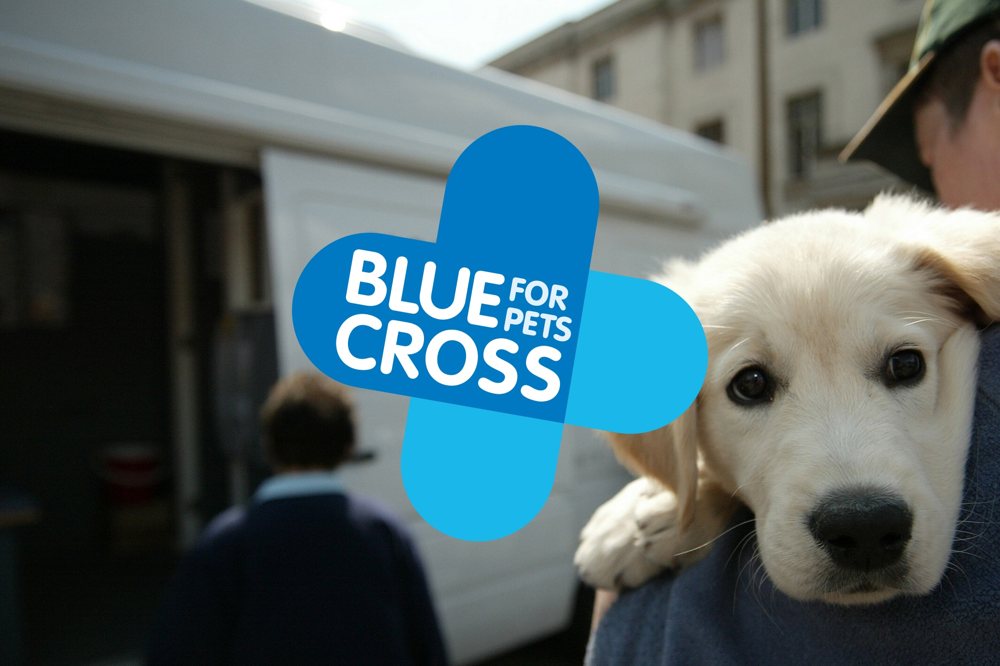 Blue Cross have been a crucial support for pets for over 120 years.

Here are some stories from Blue Cross, and reasons why you you consider donating to the charity.

For 15 years, Hector never left his owner’s side. They were best friends, and did everything together. They celebrated Christmases and birthdays, and were never apart for all the days in between. But on Christmas Eve last year Hector’s owner passed away and his world came tumbling down.

It was a devastating blow for the elderly dog who had known only his owner since puppyhood and was now facing an uncertain future alone. He must have been so confused.

Thankfully for Hector, though, the Blue Cross Newport rehoming and advice unit was there to help.

And this vital facility exists in large part thanks to a legacy left by animal lover Frances Mary Davies.

When she passed away at the age of 93, she wanted to ensure that her passion for pets continued and left £105,000, a 35 per cent share of her estate, to Blue Cross.

It was a generous gift which made the Newport unit a reality, and Blue Cross has already helped hundreds of sick, injured and homeless pets than it otherwise could have, in Miss Davies’s memory.

Pets just like Hector, who now has a happy new home. And stray puppy Prim, who was found wandering the streets with one of the worse cases of demodectic mange Blue Cross has seen.

All dogs are susceptible to the condition, more so when they don’t have the right care as the disease takes advantage of weak immune systems. The severity of Prim’s condition, and the fact that it had been left untreated for some time, makes it likely that she had been badly neglected.

But the 10-month-old cocker spaniel is on the mend now. Hannah Wiltshire, Rehoming Manager, said: “She has barely any fur and tough, dry skin. She’s also quite shy and has been very worried by the outside world so clearly hasn’t had a great start to life. But treatment is making her skin more comfortable and we’re slowly building her confidence.

“She is slowly starting to come out of her shell. It’s lovely to see her having fun and act like a puppy.”

Like most dogs helped by the Newport team, Prim spends her days in the comfort of the unit’s cosy home rooms, with all the care and veterinary attention she needs, and the nights at local kennels.

For abandoned and unwanted cats, as well as dogs like Hector, who are unable to cope with kennel life, Blue Cross Newport has a network of volunteer foster carers on hand to step in.

Kitten Rupert is just one of the pets helped in this way. He was found in the grip of winter outside a restaurant with a broken jaw and blood clots in his mouth – injuries thought to have been caused by a kick to the face.

Rupert recovered in foster care and soon found a happy home with owner Irene Duncan, who describes him as a “mini tornado” due to his high energy levels and playful nature.

It was a similar story for poor little Nancy who was left on the corner of a busy dual carriageway in a cat carrier at the age of just six weeks. She should have been with her mum still but the kitten was all alone, covered in fleas and suffering with conjunctivitis.

Hannah said: “We can’t imagine how terrifying it must have been for her to be abandoned like that. It is also really frustrating that she was found less than half a mile away from us with a tiny tub of water and biscuits in the carrier.

“Unfortunately we see a lot of unwanted and dumped cats, some born to stray mums who have been abandoned. We urge owners to have their cats neutered to stop unwanted litters.”

Like Rupert, Nancy soon found a family to give her all of the kindness and love she deserves.

Blue Cross also runs its Home Direct Scheme from the Newport site, rehoming dogs, cats and small pets directly from one owner to another to save them the stress of waiting in unfamiliar surroundings.

And owners are offered a wealth of advice and services such as microchipping to ensure as many pets in the local area are as happy and as healthy as they can be.

All this has been made possible because Miss Davies kindly remembered Blue Cross in her Will. In fact, more than half of the charity’s work is funded by legacies like this.

“We’re so incredibly grateful for the kind and generous legacy left by Miss Davies that has enabled us to reach so many more pets in this part of the country. Many pets owe their lives to the Newport unit, and we will be eternally grateful that we were able to give them the second shot at happiness they deserved,” said Hannah.

Actor Pam Ferris, who is a Blue Cross Ambassador, has remembered Blue Cross in her will. She said: “Pets have given me a lifetime of joy. Blue Cross has worked tirelessly to support pets that have been sick, injured or homeless for over 120 years. I want to leave something that will help them continue for many more years to come.”

If you are worried about what will happen to your own pet, should they outlive you, Blue Cross offers a Pets into Care scheme https://www.bluecross.org.uk/pets-care-scheme which gives you peace of mind that your four-legged friend will always be looked after.

IDC® Powair: Perfect Control Even In The Hottest Weather

Top 3 cat behaviour problems and how to solve them