Fashion or Health When you get a Pet? 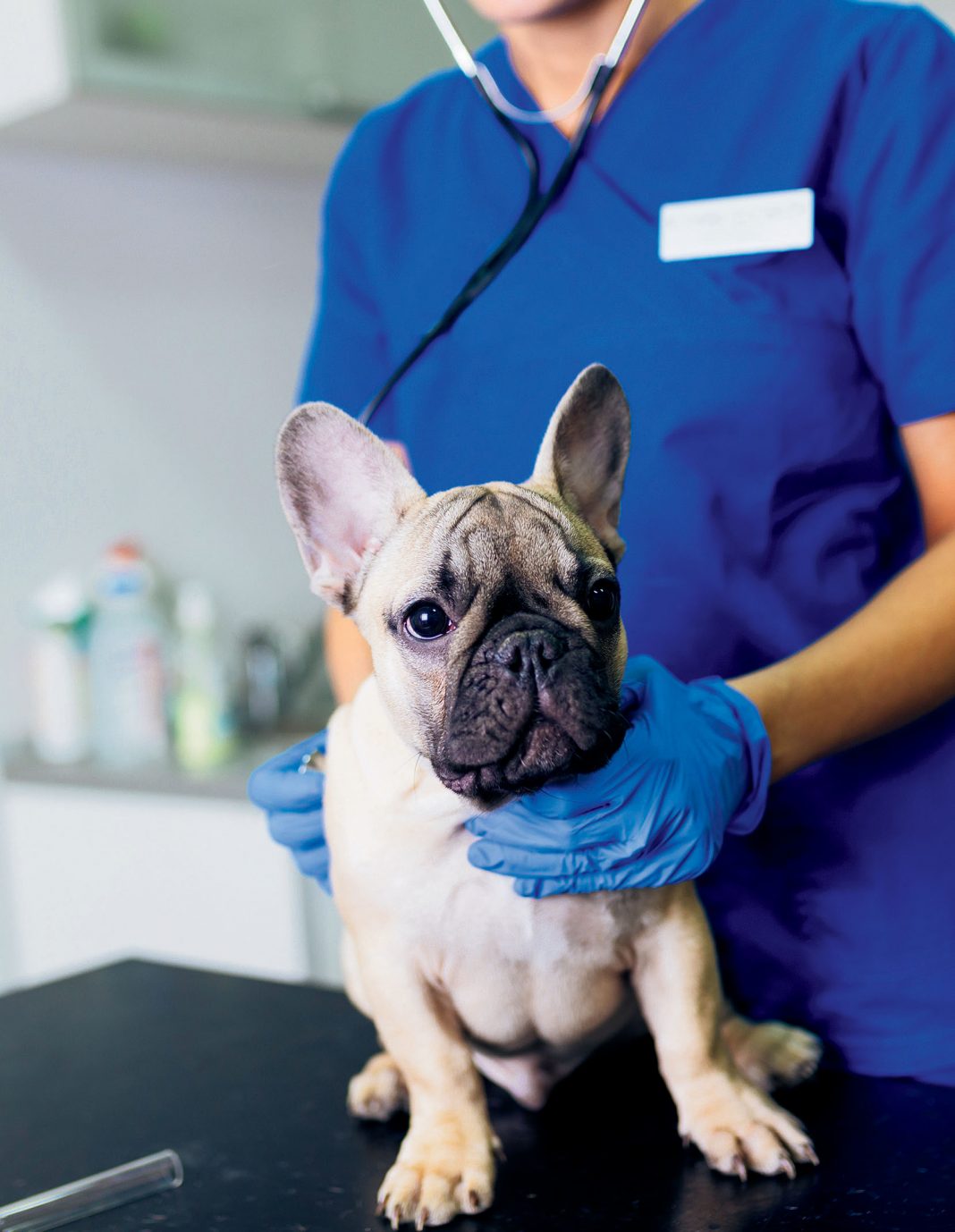 It’s predicted that the French bulldog will soon become the most prevalent dog in the UK, with a recent report revealing that these dogs are 31 times more popular than they were a decade ago. Between 2015 and 2016 alone, registrations increased by almost 50%, it is obviously in fashion to get a French Bulldog. 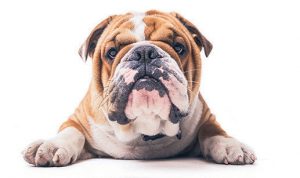 With their big, baby-like eyes, squashed, wrinkly faces and curly tails, it’s not difficult to understand why brachycephalic (literally meaning ‘short head’) dogs such as French Bulldogs and Pugs hold a special appeal for pet lovers across the UK. Certain breeds of pets become ‘in fashion’ from time to time, but these fashionable pets can be bred to highlight unhealthy characteristics.

The popularity of these dogs has been spurred on by the thousands of pictures that abound on social media, greeting cards, TV adverts, blogs and mobile phone apps. Social media stars such as Zoella have joined big-name TV and music stars, including Lady Gaga, David Beckham and Kelly Brook, by picking and promoting flat-faced dogs as the ‘pet du jour’. According to findings from the British Veterinary Association’s Voice of the Veterinary Profession survey, almost half of vets believe their clients who choose brachycephalic dogs are swayed by social media or their celebrity idols.

However, the ‘cute’ in fashion features of flat-faced breeds mask a worrying reality – dogs with short muzzles can struggle to take in enough air with each breath, and many suffer from other serious health problems that require veterinary treatment or surgery to improve their welfare. These hereditary problems are distressing for the animals and can be costly for the owners to treat.

Yet it is believed three out of four owners are unaware of these breed-related health problems before getting a French bulldog, Pug or other brachycephalic pet.

Responding to this concerning welfare trend, vets across the UK have started campaigning to raise awareness among current and prospective pet owners, backing the British Veterinary Association’s #BreedtoBreathe campaign.

Generations ago, Pugs and French bulldogs had longer noses; however, the extreme physical features, that make them in fashion, of these breeds today can cause a host of health issues, such as difficulty breathing. Indeed, the grunting or snorting noises that have come to be seen as ‘normal’ for these breeds could, in fact, be an indication of respiratory distress.

Flat-faced, or brachycephalic breeds, have been bred to have a short and wide skull shape and short muzzles, which gives the appearance of a flattened face. Pugs, French bulldogs, English bulldogs and Boston Terriers are just some examples of brachycephalic breeds. The appearance isn’t limited to dogs though – cats, rabbits and other animal species can also be flat-faced, with vets reporting an increase in the number of brachycephalic rabbits being brought through their practice doors in the past three years.

Brachycephalic breeds can also be prone to problems associated with protruding eyes, repeated skin infections, spinal problems due to abnormally shaped vertebrae, dental problems, and, for many dogs, the inability to mate or give birth naturally resulting in no other- option caesarean sections. 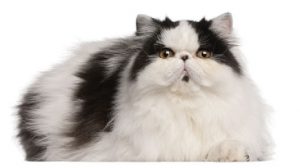 Vets fear that the number of dogs needing invasive surgery to correct painful breed related deformities will continue to soar as their clients choose to copy big brands and image-obsessed celebrities in their choice of dog breed. The British Veterinary Association has been working hard to reduce the ubiquity of ‘cute’ flat-faced dogs in advertising, on social media as well as on cards and merchandise. The leading body for vets has written to major retailers and high street brands who use brachycephalic breeds in their advertising, asking them to reconsider the ‘normalisation’ of these animals’ health and welfare problems. Big brands are willing to play their part. Comic Relief, Heinz, HSBC, Marks & Spencer and many more have already pledged to avoid using brachycephalic animals in their advertising in future.

As part of the #BreedtoBreathe campaign, BVA is urging members of the public to help challenge the pervasiveness of images of flat-faced animals and reach out to brands using brachycephalic breeds in their communications. The scale of the problem necessitates collective effort for lasting impact, so it’s important that individual voices push back against use of flat-faced breeds in marketing. A campaign letter can be downloaded from bva.co.uk/brachys.

Commenting on the #BreedtoBreathe campaign, British Association President, vet
John Fishwick said: “We don’t ‘have it in’ for Pugs or French bulldogs. We know that they
are much loved pets. However, many of these animals will likely suffer serious and lifelimiting health and welfare problems.

“Animal welfare is at the heart of everything vets do and we believe society as a whole – including veterinary teams, dog owners, breeders and breed clubs – has a social and moral responsibility to work together on this.”

If considering buying a dog, the British Veterinary Association advises potential owners to choose a healthier breed or crossbreed instead.

Prospective dog owners can also use the Puppy Contract, which is a free online tool, with helpful pointers such as seeing a puppy interacting with its mother, and questions around the dog-parents’ and puppies’ health, including whether it’s had the correct vaccinations, to help ensure the purchase of a happy, healthy puppy.

The BVA is urging prospective dog owners to prioritise their pet’s health and welfare over its fashion. Many vets offer pre-purchase advice so owners can have an informed conversation about which kind of dog or other pet is right for them, and their situation, before making the long-term commitment of buying a dog.

The Royal College of Veterinary Surgeons has a handy Find A Vet microsite so people can find their local vet, if they are not already registered with a practice: https://findavet.rcvs.org.uk

Or find out more www.bva.co.uk

Top Tips On How To Calm An Anxious Dog Or Cat