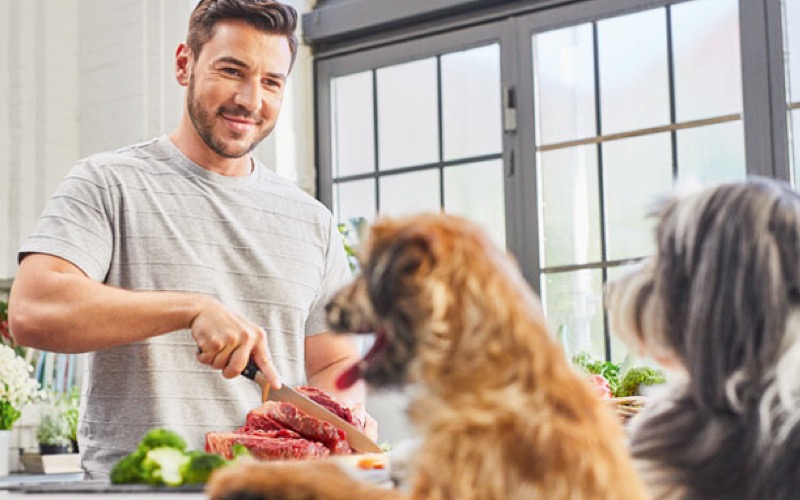 Gastric torsion or gastric torsion complex is a life-threatening, often dramatic disease that, if left untreated, usually leads to death. 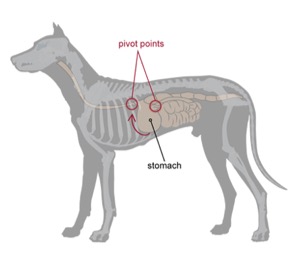 With gastric torsion, the dog’s stomach turns on its own axis. In the process, supplying and draining blood vessels as well as the stomach inlet and outlet are cut off. The blood supply is interrupted and the stomach becomes bloated, which quickly leads to blood congestion in the abdominal organs and subsequently to circulatory collapse.

Symptoms
The typical symptoms appear a few hours after feeding:

The survival rate after surgery depends on how quickly the gastric torsion is recognised and treated surgically. 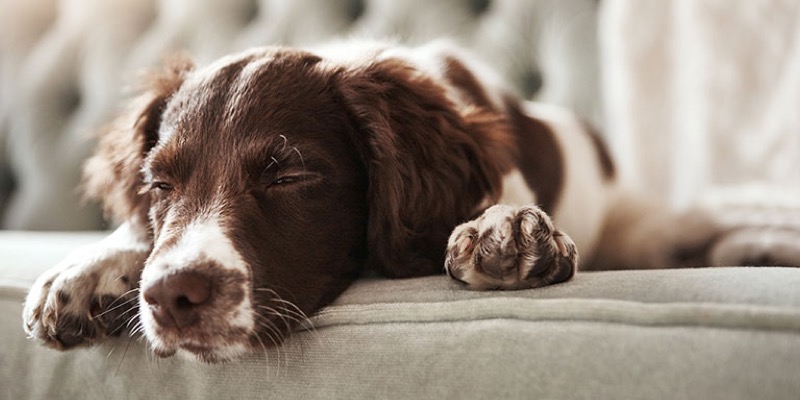 Risk factors for gastric torsion
It is assumed that the interaction of various risk factors triggers the disease. The size of the dog is considered a risk factor. Large and giant breeds are affected significantly more often. Many studies have associated increasing age with risk.

Gastric torsion is also triggered by fermenting dog food, which often causes stomach bloating. Even the administration of a single, large meal can lead to an increased risk of disease. Playing and jumping shortly after eating is another risk factor.

How do I respond?
If your dog shows typical symptoms, you should not wait to see if the condition improves. Now every minute is vital and your own emergency measures are not an option! Anyone who owns a dog with an increased likelihood of gastric distress should identify two vets in their area who are available at all times of the day and night. It is important that they are able to perform an appropriate surgical intervention.

What does the vet do in case of gastric torsion?
Usually, an x-ray is taken for diagnosis. If the suspicion is confirmed, an attempt can be made to release excess gases. Under certain circumstances, this procedure can cause the stomach to turn back on its own. Otherwise, a complex operation is necessary. The longer the stomach has been turned, the more likely it is that parts of the stomach or spleen are already damaged and need to be removed. 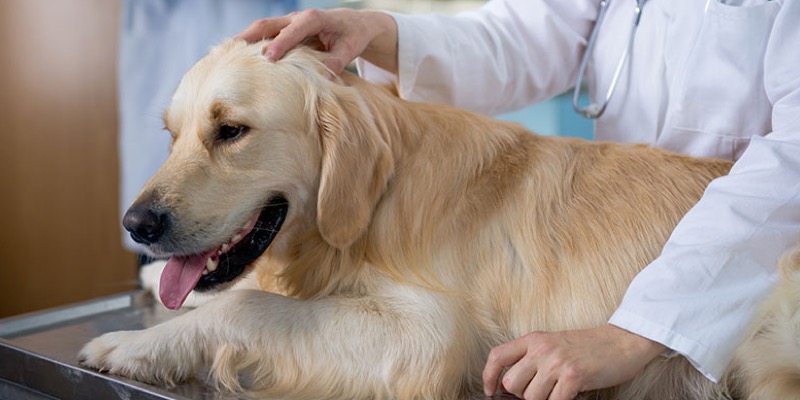 Prevention
There is no single cause of gastric torsion, but rather a combination of factors. Therefore, the following points are a recommendation, but not a 100% guarantee:

What food should my dog eat after gastric torsion? 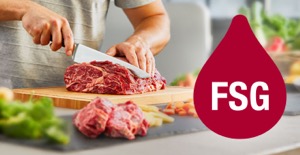 Conventional dry food often consists of a large proportion of poorly digestible grain. Due to this ingredient and the extruder production, a starch layer forms around the croquettes, which must first be broken down in the dog’s stomach. As a result, the dog food swells several times in the dog’s stomach, is digested more slowly and can thus cause flatulence. Test it for yourself: simply pour warm water over conventional dry food. 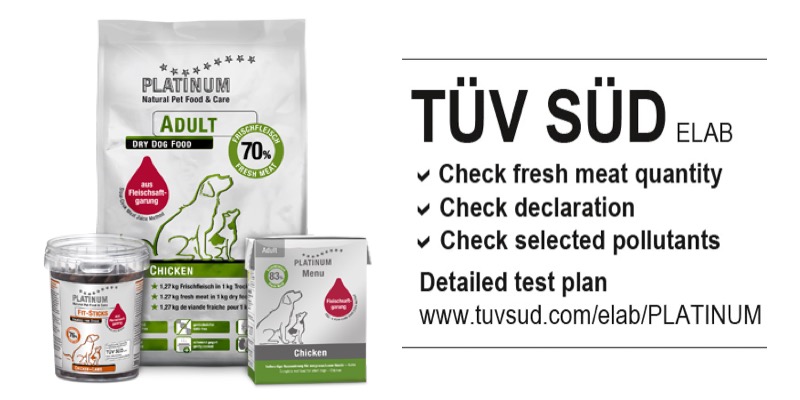 Unlike conventional dry food, PLATINUM dry dog food does not swell up in the stomach. Thanks to the method of FSG (Fleischsaftgarung) your dog does not get a bloated belly after eating. The gastrointestinal passage is much faster – and the stomach is relieved. This significantly reduces the risk of gastric torsion. Even the rest after eating can be significantly shorter.

A good beginning starts with healthy food… and with clean teeth

How Tailored Nutrition Can Help Support Pets With Sensitivities

Feeding your pets the healthy way

How protein rich nutrition helps fuel a lifetime of Wellbeing