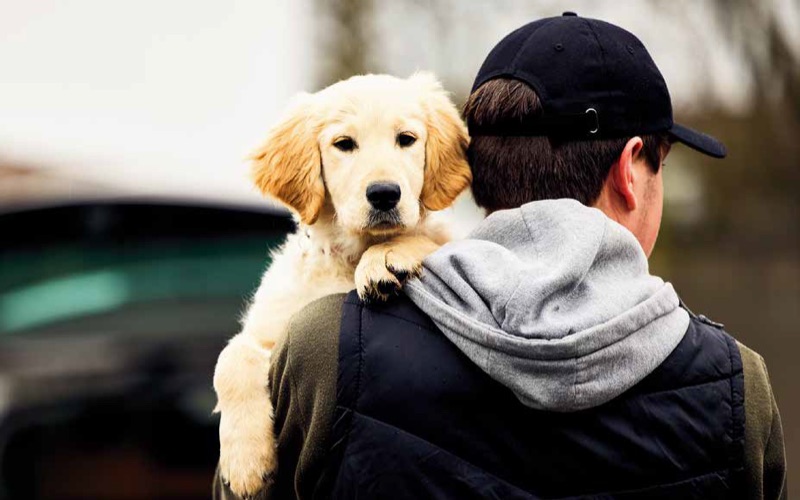 Back in July, the Kennel Club reported that dog theft is “devastating 196 families every month”, with only 2% of cases resulting in a criminal charge. In addition, there is some anecdotal evidence pointing to several police forces reporting an increase of up to 200% in dog thefts, forming special units to tackle the issue, and appointing senior police officers to lead investigations into stolen pets.

In response, the Government published a Pet Theft Taskforce Report in early September, in which they noted the 2,000 incidents of pet theft in 2020 and the need to “stop criminals in their tracks and give peace of mind to pet owners”. Recommendations from this report include; a new ‘pet abduction’ offence, consistent recording and data collection of pet thefts by all police forces, exploring a single point of access for all microchipping databases, the preparation of legislation to introduce compulsory cat microchipping, better recording of pet theft crimes and improving the traceability of online pet sales.

With forewords from the Secretaries of State for the Department for Environment, Food and Rural Affairs, the Home Office and the Ministry of Justice, it is clear that the issue is being taken seriously and that the current situation that designates pets as property will soon be revised. As the largest and leading trade association for pet businesses, the Pet Industry Federation (PIF) has long been campaigning for a change in the law, and working alongside its education arm, the National Pet College (NPC), is now educating pet professionals on the preventive measures that can be taken to avoid pet theft. With the Pet Theft Census reporting that 52% of dogs are stolen from gardens, 19% from burglary, 16% when out walking and 7% outside shops, the need to secure pets across all areas is vital and ensuring that the theft figures do not increase for 2021 is an issue that the pet industry needs to tackle, 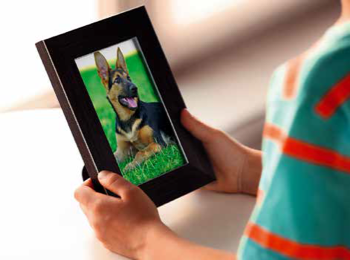 and fast. While often easy to simplify avoiding pet theft as keeping dogs on a lead, the issue can be actually quite complicated and is often linked to organised crime. Nigel Baker, Chief Executive of the Pet Industry Federation comments: “These figures may not be entirely accurate, as it is our experience that police forces record pet theft in different ways. Dog or cat thefts can often be classified as robbery or burglary, which may conceal the true scope of the problem and skew the official figures. We are aware that conviction rates for dog theft are as low as 5% and only 13 cases of cat theft went to court in 2020, so there is very little deterrent for pet theft in general.” Whether organised or opportunist crime, the general reasons behind dog theft are the significant profit that can be easily made. Whether selling on as a pet or for breeding, cat or dog theft is a low-risk, high-reward crime that leaves families distraught and often in a state of grief. The National Pet College is also able to help families who rely on professionals to look after their precious pets, be it walking their dogs or their favourite kennel or cattery. 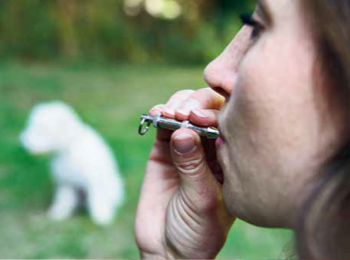 The NPC recently launched its comprehensive online course in Preventing Pet Theft, which does more than just heighten the awareness of the issues surrounding pet theft. In addition to risk assessments that take into account the immediate vicinity, the people that the dog walker comes into contact with, the environment and the task in hand – be that walking a single or several dogs – Preventing Pet Theft training ensures that pet professionals are well-equipped to keep focused on their charges and diffuse the opportunities to thieves. Additionally, it trains the learner to be alert to strangers (both people and vehicles), to monitor the surrounding area and to always be aware of how secure the area is, how well-lit it is, and how good the phone signal is. As professionals, it ensures that they always monitor the dogs in their care. One of the easiest ways of losing a dog is by having them off the lead, and the NPC course instructs learners to keep an eye on dogs at all times, and to ascertain from the owner if they can be trusted off the lead. It is important to ensure good recall and good sight lines for a dog at all times – which is especially true when in charge of multiple dogs – because the reverse could result in a theft. 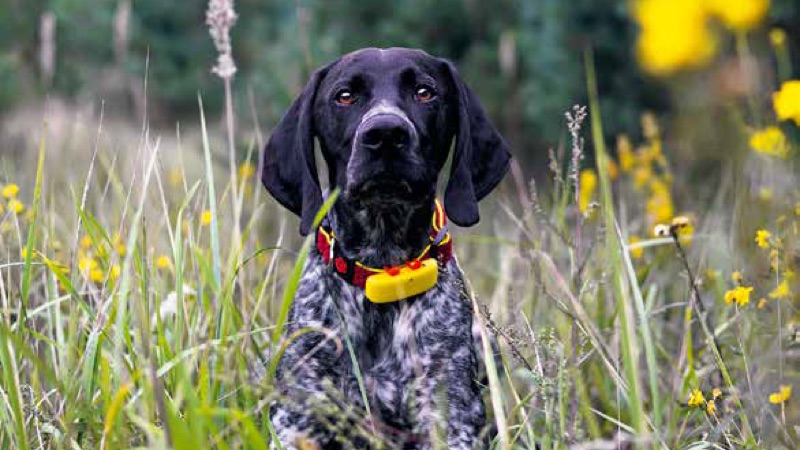 Carrying anti-theft equipment such as a loud whistle or alarm will help should the dog walker feel threatened or under attack, however it is important not to carry anything that can be viewed as an offensive weapon, which includes pepper spray. Dogs can also be fitted with GPS tracking collars that connect to an app on a smartphone, and there is a growing trend for dog walkers to wear personal body cameras during working hours to provide evidence of useful information such as locking the client’s house, animal injuries, dogs at play, and also provide evidence to police in the event of a theft. Vicky Skinner, Head of Education at the National Pet College comments: “Logoed vehicles and social media accounts are a great advertising tool for pet professionals, however they can actually indicate the identity of the dogs in their care, their location and their usual walking route to potential thieves making them targets. “It’s really easy to assume that a stranger who pets a dog is simply showing affection, but it could be a thief with immoral intentions, so it’s important to be continually assessing the risk. Dogs can be stolen in a matter of seconds, but The National Pet College training course will ensure that pet professionals will be able to identify and mitigate the risks and vary their working practices to minimise the risk of an animal in their care being targeted by thieves.” 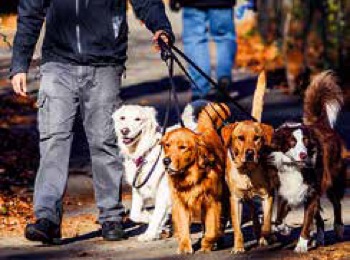 The National Pet College advises that for those affected, the Blue Cross can offer support to those who are suffering with pet loss and the effects that are similar to a bereavement. This support is available by phone, email, online or by Facebook. While cat theft is much less prevalent than dog theft, it is also on the increase at around 12% year-onyear rise, especially among pedigree breeds such as Bengal. When cats do disappear it can be difficult to confirm if it is lost or stolen, but measures can be taken to prevent disappearance including; regular feeding patterns, reflective collars and tags and neutering. Finally, with the Government’s report looking to review the current microchip database systems, Nigel Baker adds: “The law is very clear that all dogs must be microchipped (Microchipping of Dogs Regulation 2015), but the requirement to keep the databases up to date is currently not mandated. This means that information is often out of date and incorrect and where pets are stolen, it’s often impossible to find the owners. “We at PIF strongly support the overhauling of the database situation for microchipping, so when owners move or a pet tragically passes, that they are required to inform their provider so that data is up-to-date and accurate. The accuracy of data will ensure that grieving families are reunited with their pets where they are found.”

It’s a scorcher! Tips to keep pets cool in the heat

Protect your pets and your purse

Protect your pets and your purse